Threat: Drone (Quadrocopter) flight above the Embassies of the State of Israel 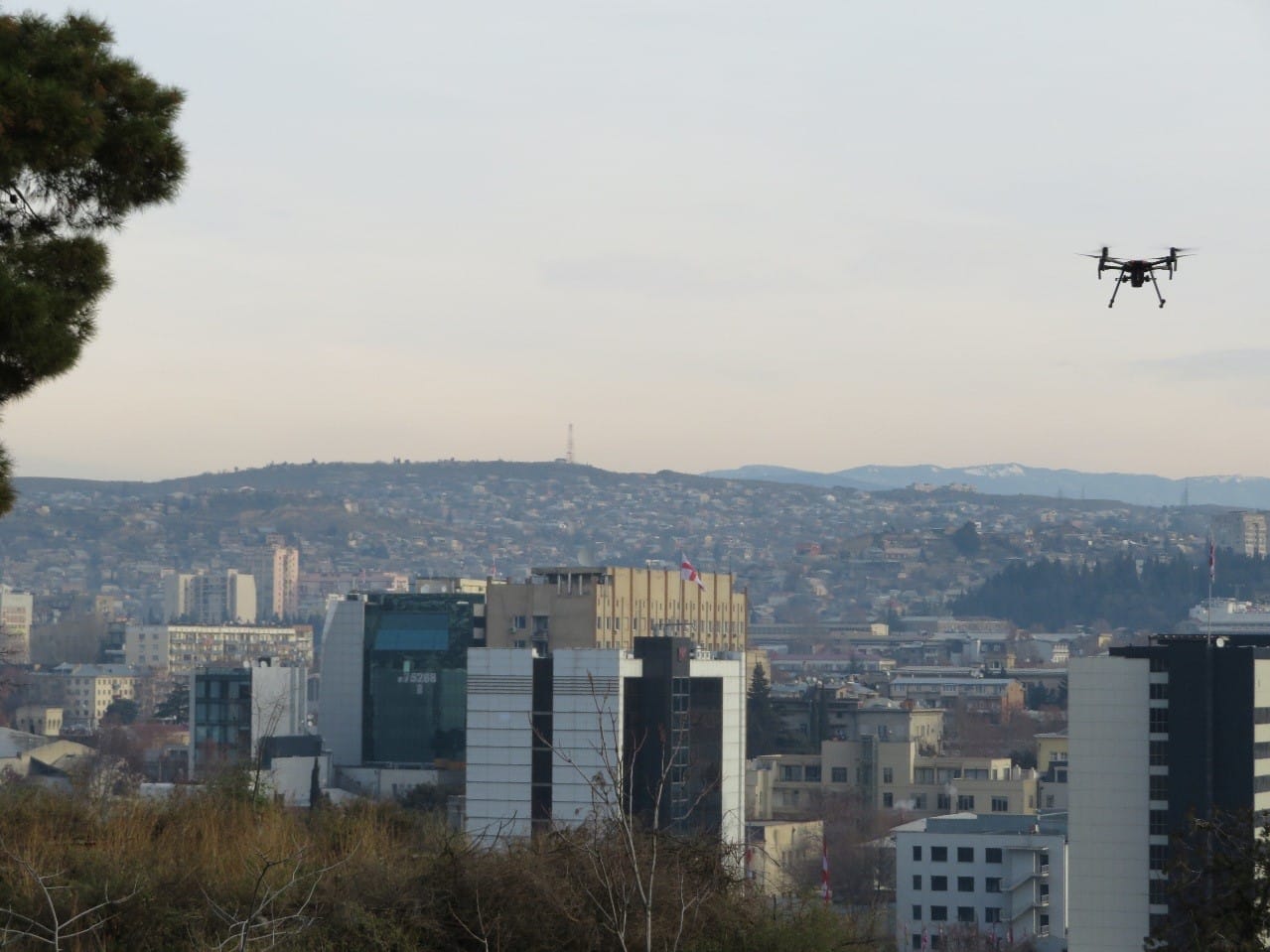 On January 3 of the current year testing of localization and interception systems of Drones above the Embassy of Israel in Georgia was conducted. The testing organized by the Israeli Security Service and the Special State Protection Service of Georgia, involving the series of launching of industrial and homemade Drones, operating on various distances was crowned with success. In the course of testing, the system successfully revealed, intercepted and created interferences in number of simulated situations, including obtaining of intelligence information and cases of terrorism. By the above stated successful testing the Israeli Security Service completed the process of counteractions foreseen within the frames of neutralization of threats to Israeli sites overseas. Currently the threats created by Qquadrocopters are becoming more and more actual. For example, at the end of December, 2018 it became known that operation of one of the most loaded Gatwick Airport was disrupted for several days due to the threat of Drones having penetrated through its airspace. Reasons of the incident have not been still established. The localization and interception system being tested in Tbilisi, was elaborated in one of the companies under the Military-Industrial Complex of Israel. It is one of the first systems, enabling to reveal, intercept and control the flying objects from the large distance. Currently the matter of sale of the said system to other States is under discussion at the Military-Industrial Complex of Israel.